Get To Know Sim

Sim Gill was elected Salt Lake County District Attorney in November 2010. As a veteran public prosecutor of over 27 years, Sim has been a champion on issues of therapeutic justice, criminal prosecution and alternatives to prosecution. He has long been an advocate of taking a systems approach to the issues of criminal and social justice, focusing on collaborative and community-oriented approaches to problem solving.

Sim graduated from the University of Utah with a B.A. degree in History and Philosophy. He received his J. D. degree and certificate of specialization in Environmental and Natural Resources Law from Northwestern School of Law at Lewis and Clark College in Portland, Oregon 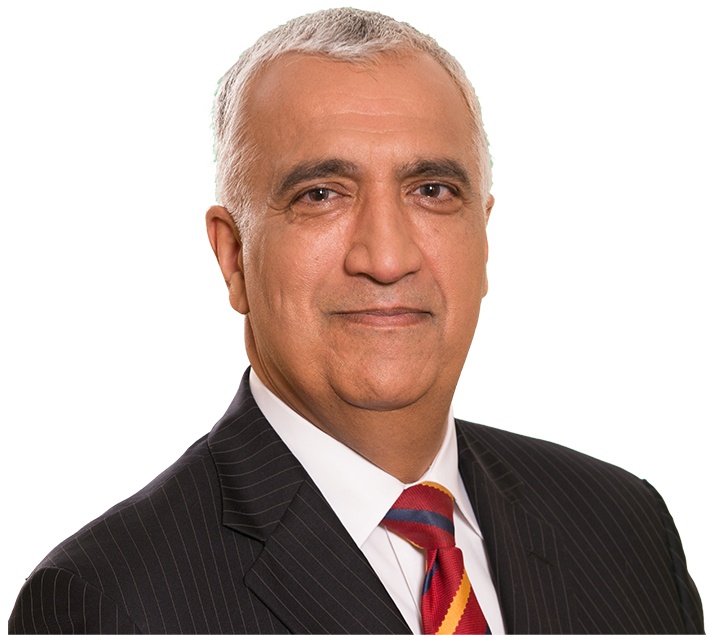 Stay In Touch With The Campaign

Provide your email address to be notified of special events and other news.